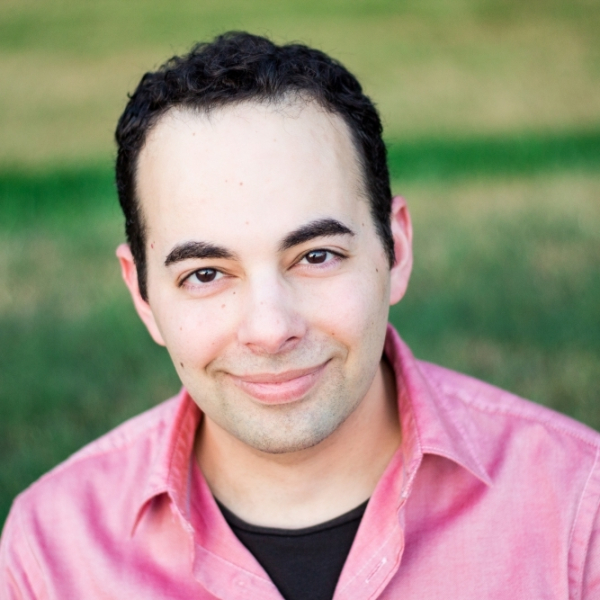 AARON ALON (Music, Lyrics, Book, Arrangements, & Story) is an award-winning writer, composer, and director-producer. BULLY, the 2017 feature film musical he wrote and directed, was screened in film festivals around the world, winning over 20 festival awards, including Best Picture and Best Director. His classical music has also been performed around the world, released on five CDs, and awarded numerous national and international composition honors. He is a member of ASCAP and is a founding member and president of the Board of Directors of Thunderclap Productions, a nonprofit production company based in Houston. He holds a doctorate in music composition from Rice University’s Shepherd School of Music and is a Professor of Music and Chair of Music and Drama at Lone Star College-University Park in Houston, TX. Learn more at aaronalon.com.