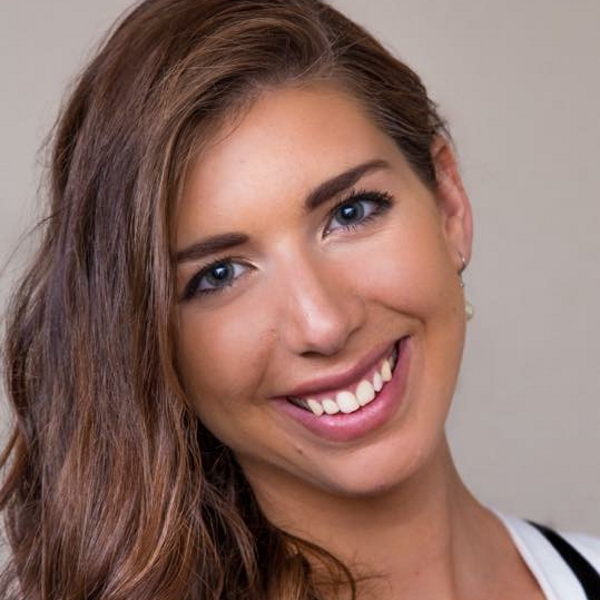 ASHLEY DUPLECHIEN (Mrs. Cragsman, Ensemble), mezzo-soprano, is a Louisiana native currently residing in Houston. She was trained first at Louisiana State University by Dr. Loraine Sims then at the Royal Academy of Music in London by world-renowned mezzo-soprano Anne Howells and prominent conductor and coach Iain Ledingham. Ashley’s agile voice has allowed her the privilege to explore and perform a wide variety of orchestral repertoire as a soloist across western Europe as well as here in the United States, including Verdi’s Messa da Requiem, Wagner’s Wesendonck Lieder, Bach’s St. John Passion, Handel’s Messiah and Purcell’s Welcome to all the Pleasures. Operatic repertoire includes title role in Rossini’s LA CENERENTOLA, Le Feu in Ravel’s L’ENFANT ET LES SORTILÈGES, Diane in Offenbach’s ORPHÉE AUX ENFERS, and both Fiordiligi and Dorabella in Mozart’s COSÍ FAN TUTTE. Ashley has also been a member of the Houston Grand Opera chorus since 2014. In addition to her career in music, Ashley has worked in the energy and fuels industry since 2015, currently as the Manager of Business Development for an alternative/renewable fuels provider. Her commercial projects span the continental US and provide pathways for emissions reductions in the transportation sector resulting in cleaner air.