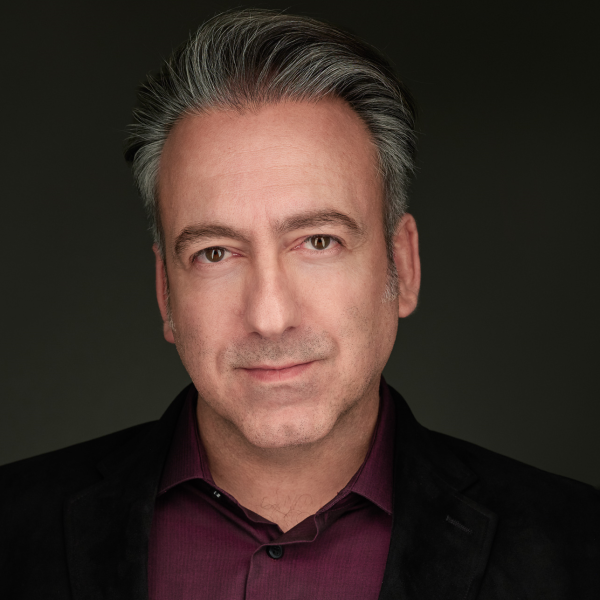 LUTHER CHAKURIAN (Baboo) is thrilled to be a part of the concept cast album of MAD! playing the role of Baboo.  He is an actor who currently resides in Houston, Texas.  Some of his favorite roles include:  George in SUNDAY IN THE PARK WITH GEORGE, Don Quixote in MAN OF LA MACHA, Lawrence Jamison in Dirty Rotten Scoundrels, and the title role in SWEENEY TODD, for which he was awarded Best Actor in Houston 2007 by the Houston Press.