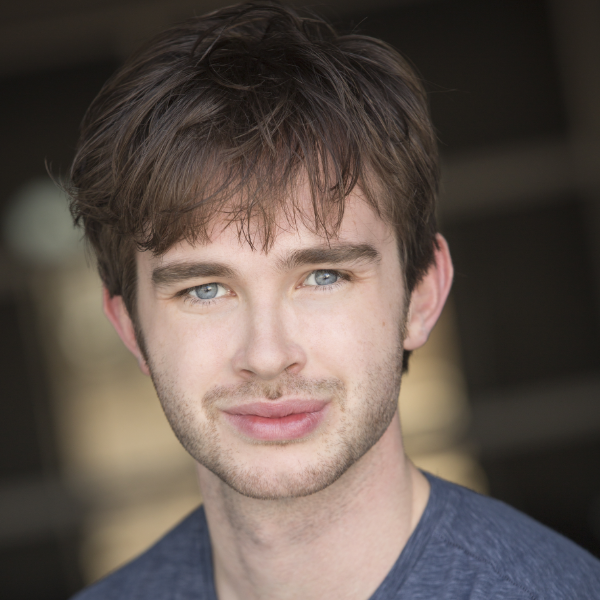 MARK JAMMAL (Henry) is a professional singer, actor, and musician from Houston, TX and lives in Brooklyn, NY. He is excited to get back to theatrical work after this crazy year has taken away nearly every opportunity to do it. His credits include RAGTIME (TUTS), MERRILY WE ROLL ALONG (Frank, SRT), ASSASSINS (John Hinckley Jr, Lyric OKC), PRYOR RENDERING (Dewar, City Rep OKC), ROCK OF AGES (Stacee Jaxx, SRT), NICE WORK IF YOU CAN GET IT (Duke, SRT) and others. He is no stranger to new works and has been involved in them since very early in his career. In his spare time you can find him working on his own music, whipping up something mean in the kitchen, or continuing his studies as a Wine Professional. He attended the University of Oklahoma BFA Musical Theatre and has spent many years as a Vocal Coach and Acting Coach with different studios and independently.