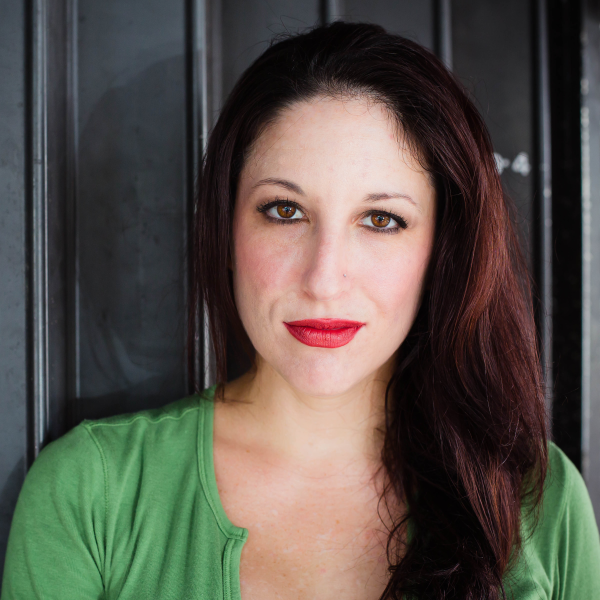 SAMI RUDNICK (Cassandra) is a proud member of Actors’ Equity Association. She has been a veteran of the stage since the age of two; crediting over 150 productions. After working in New York and relocating back to Florida, she took an 8-year hiatus while raising a family and completing her Master’s Degree in Social Work. Freshly immersed from intensive studies of the DSM, she joined the ShinDig band; swapping Broadway ballads for bangers like Bobby McGhee. When she was approached to audition for MAD!, it was apropos that she’d be considered for the role of the nightclub singer in a musical based around the DSM! She is thrilled to reunite with her childhood friend Aaron and help to animate his masterpiece production in the role of Cassandra!