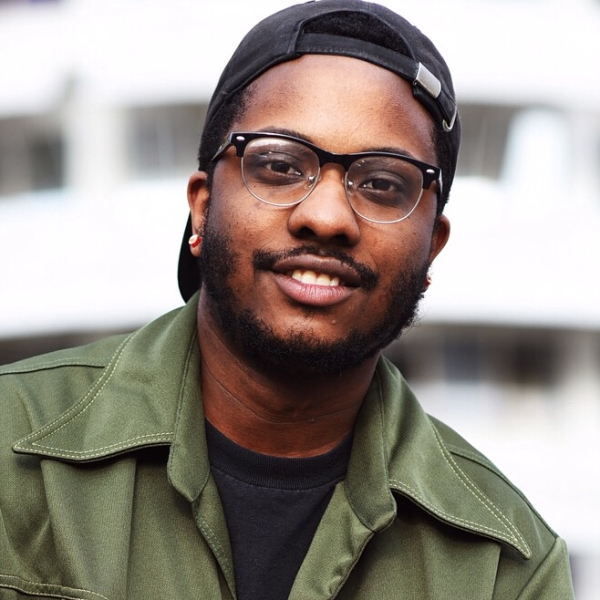 SEKOU NANCE (Backup Singer, Ensemble) was born in New Orleans, LA on May 1st, 1994. He began his studies of music theater at the American Musical and Dramatic Academy of the Performing Arts in Los Angeles, CA in 2017. It was there that Sekou understudied for the roles of The Student (HELLO AGAIN), Paul (KISS ME KATE), and Mitch Mahoney (SPELLING BEE). Sekou also performed two cabaret shows at AMDA called the Cafe Series where he performed Callum Scott’s rendition of “Dancing on My Own” by Robyn and “Bad Idea” from the musical WAITRESS. Special thanks to his mother for the support she has given him throughout life and his two sisters who love him unconditionally.