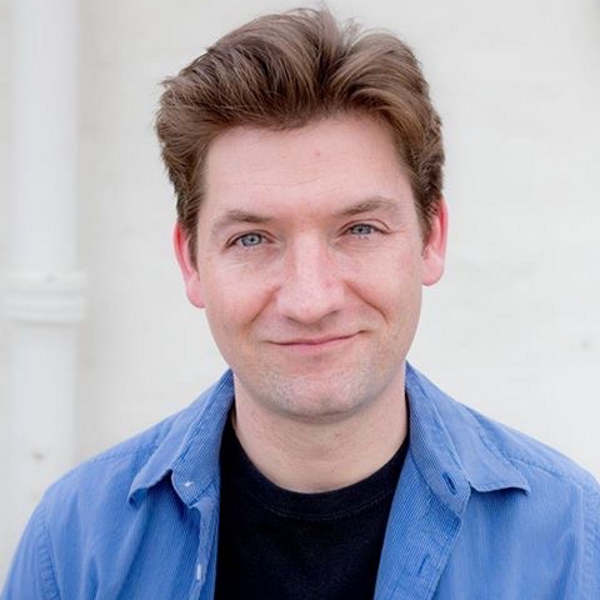 WILLIAM GRAYSON (Dr. Rorschach) is originally from Dallas, Texas. He has a BA in Theatre Performance from West Texas A&M University and an MFA in from the University of Arkansas. He is the former co-founder and co-artistic director of The Step 1 Theatre Company. His original plays “The Chamber” and “Odessa” both saw premiers at the New York International Fringe Festival and The New York One Person Show Festival. He’s an award winning actor who has performed at the Kennedy Center in Washington DC as part of the Irene Ryan acting competition. Along with being an actor and writer, William is director. He directed “Miss Julie” at The Producer’s Club in New York City and “Seascape with Sharks and Dancer” at the B-Unlimited Theatre in Fayetteville, Arkansas. As an actor his favorite roles include John Proctor in “The Crucible,” Stuart Little in “Stuart Little,” Perry in “The Old Boy,” Gus in “The Dumb Waiter,” and Mr. Kind in “Last Call.” William is currently the Director of Theatre for Lone Star College-University Park in Houston, Texas.